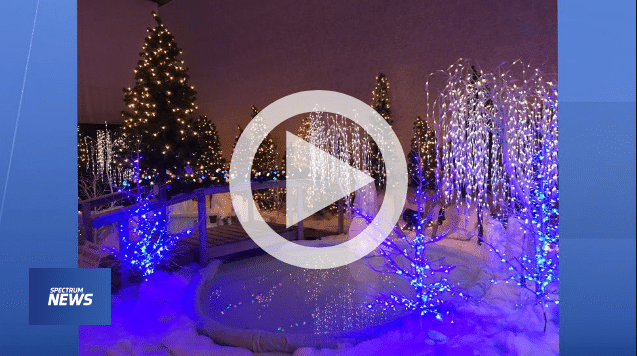 Read the original post and watch the video here.

Christmas Lane has opened for its holiday run at the Charlie Grimes Family Agricultural Center on the Florida Strawberry Festival grounds.

Families with children rushed in on opening night on November 23.

“They love it. They’re having fun. They see the lights, they see Christmas, they see Santa Claus. It’s a good family tradition,” said John Verlinich. It’s a tradition that dates back more than 30 years when Lane Wetherington started decorating his childhood home.

The display grew and eventually Wetherington moved it to the festival grounds.

Jason West and his family are from Dauphin, Alabama. They are in Hillsborough County visiting family for the holidays and decided to take a trip to Christmas Lane.

“It’s great, it’s fantastic. It’s really beautiful here and I can tell a lot of time went into this,” said West.

Along with the lights and trees, there are holiday displays, a living nativity scene, entertainment, carnival rides, and food.

“She’s doing good. She was a little upset before we met Santa but then when she met Santa she was good,” said her mother, Brittney Wilson.

With so much to see and do, people said it was hard to pick a favorite thing.

“All the lights and ornaments and all that,” said 12-year-old Sophie West. 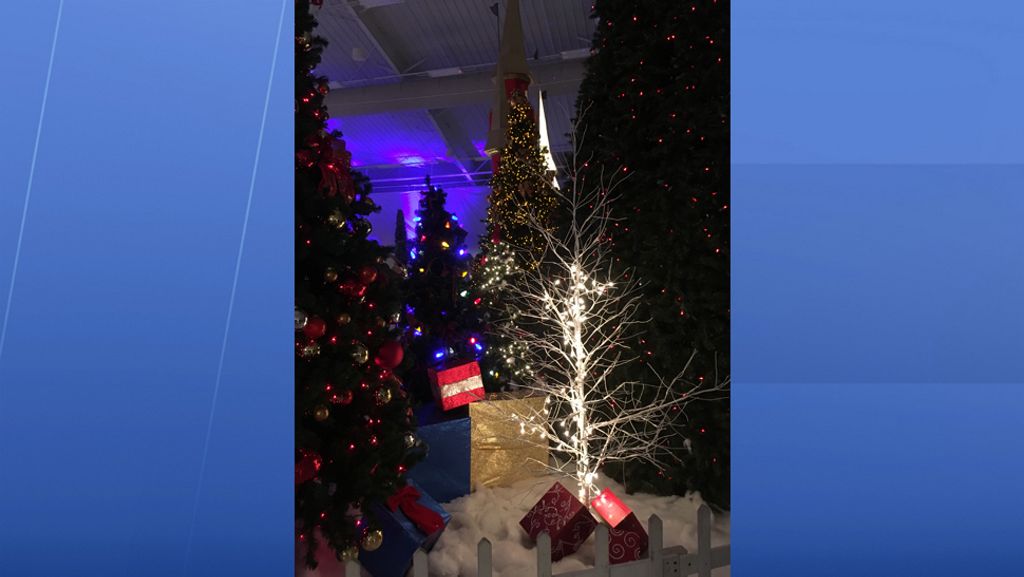