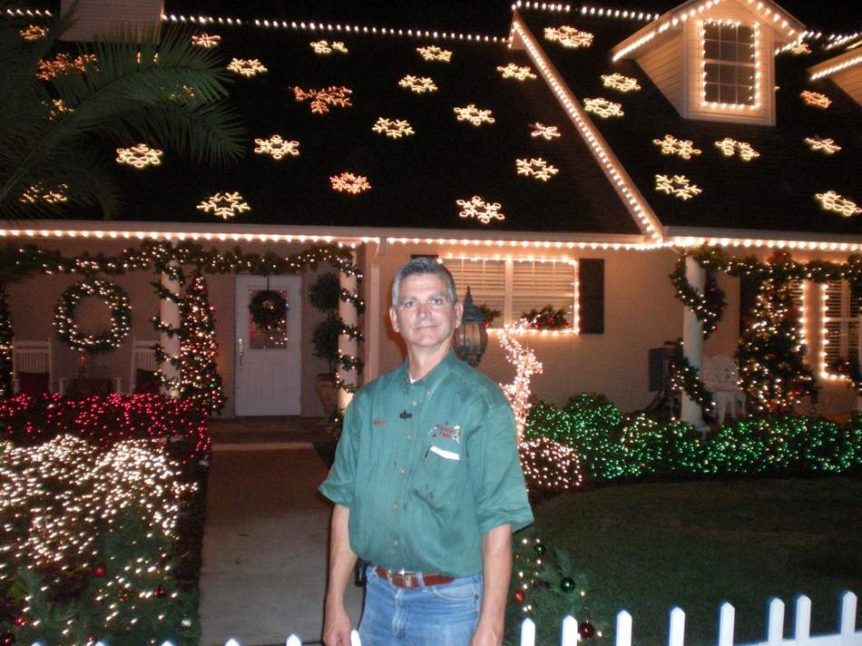 PLANT CITY — An elaborate Christmas display that has delighted the young and old alike for three decades is moving from Dover to the Florida Strawberry Festival’s Expo Hall.

The festival board has approved a rental agreement that allows Christmas Lane to relocate to the 15,000-square-foot building at 2301 W. Oak Ave. The agreement allows use of the hall for five weeks around Christmas, Festival General Manager Paul Davis said.

Lane Wetherington, a strawberry grower who established the display on 3 acres at his parents’ rural home at 2091 S. Wooten Road, couldn’t be reached for comment Thursday. The display includes 1.5 million Christmas lights, a miniature train, and animated exhibits.

Wetherington and a small army of volunteers set up and operate Christmas Lane from after Thanksgiving to a few days after Christmas. It draws an estimated 45,000 visitors per year.

Wetherington is a longtime strawberry festival volunteer and an associate member of the board.

Former strawberry festival President Ron Gainey said the organization regularly rents out its facilities, except during the festival’s 11-day run.

“We think it’s a positive thing for the festival to have it on our property,” he said. “It gets everyone into the Christmas spirit.”